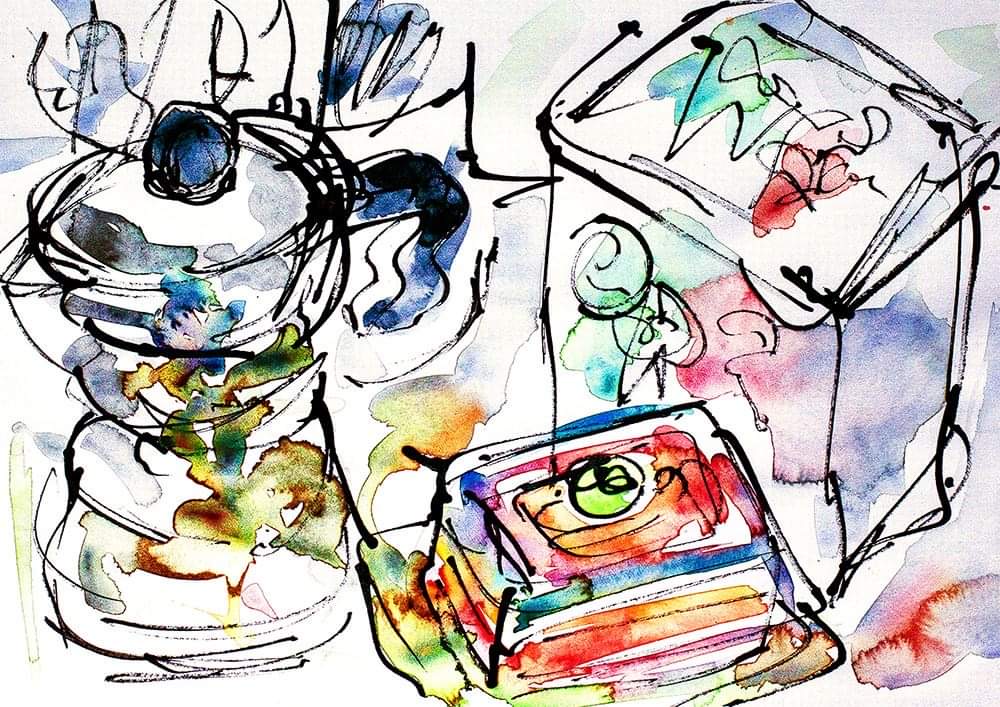 Invisible, Invincible Women – Kaya & The Science of the Lamps
OUT 16th of MAY

“They Said; Be INVISIBLE and she heard: Be INVINCIBLE:  I saw this quote back in 2017, and it really resonated with me. We learn so little about the women that helped shape history, yet owe so much to them! I wrote ‘Invisible, Invincible Women’ as a response to this, and I love playing this one live, but I haven’t enjoyed it on record as much, which explains the decision to releasing a relatively live version as we recorded it for Threshold Festival this year (albeit vocals recorded to instrumentals over time from preproduction and overdubs), but natural and authentic to the energy and intention. I’m so excited to say this track is FINALLY out in the world!

A tale of appreciating the masses of women in history that made amazing things happen yet didn’t appear in our history books. After playing Invisible, Invincible Women live since 2018, it’s exciting to finally release the track in a semi-live performance that the Usherettes (Fiona Currie, Emily Zago, Mica Bernard and Victoria Bass) and I did especially for this year’s Threshold Festival recording vocals on top of the preproduction sessions we did a while back with Giles Stelfox, Angus Parkin and Adrian Foulkes. Big shout out to Marie-Lou Frieden, Jessica Steels-Chambers and Tomos Luke of the Blowback Horns for brass. Final version of guitars and bass plus production and mix by the marvel that is Ryan John Griffiths at Big Smoke Studios, London. It’s since been mastered by the wizard that is Peter Hewitt Dutton at The Bakery Mastering in Los Angeles.

I can’t wait to finally let this song fly in to the world!

The live vox video is also out on the 16th, and you can access the song to stream or buy via this link:

Standing on the shoulders of invisible women

Behind every successful man, there’s a woman.
But why always behind? That’s so behind with the times,
Throughout history there are women behind the scenes –
We’re all – standing on the shoulders of invisible women

In the so-called Western world, modern life is all right
My privilege’s clear, but there’s room to improve,
This is not about gender, but equality –
We’re all standing on the shoulders of invincible women

It benefits everyone, not only the girls
The guys that suffer ‘cause “boys doesn’t cry”
and then women don’t get heard
There’s no role models if
We keep hiding all the efforts of invisible women
Standing on the shoulders of invincible women

So I raise a glass to the obvious leaders who help me stand where I dare;
To say what I say, express what I feel and keep on pointing out things that aren’t fair
Some say it’s whining, some think’s the “job’s done”
But look around you, the fight’s not yet won!

Those who matter don’t mind, and those who mind doesn’t matter.
They’ll be left behind as their prejudges shatter
There’s a long way to go, but I believe that we’ll get there
Any girl could surprise you as long as you let her.
She is standing on the shoulders of invisible women